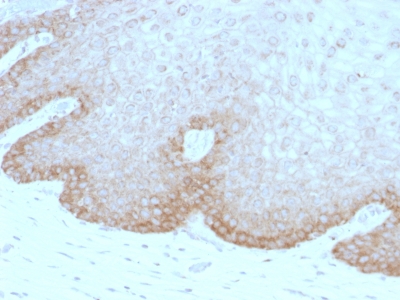 enQuire Bio's Protocadherin FAT2 Anti-Human Monoclonal is available for Research Use Only. This antibody is guaranteed to work for a period of two years when properly stored.

There are no reviews yet.